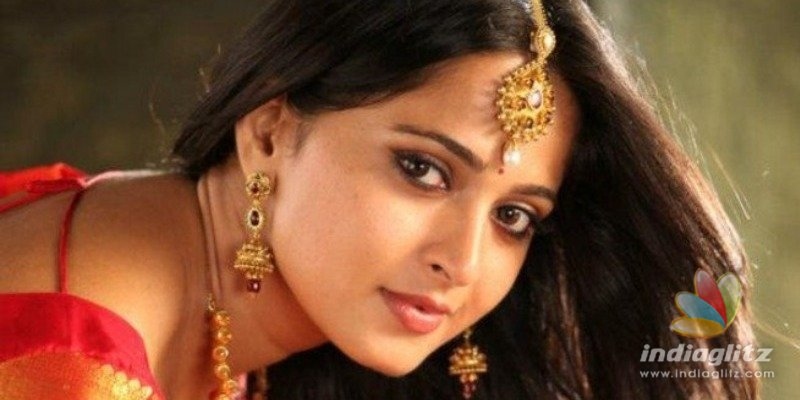 Anushka Shetty has ruled the roost as one of the topmost heroines of South Indian cinema who has acted opposite all the big heroes including Rajinikanth, Chiranjeevi, Vijay, Mahesh Babu, Ajith, Prabhas, Suriya, Vikram, Karthi and others.  There have been many rumours in the past regarding the personal life of Sweety as she is called by her friends that she is dating Prabhas and is getting married to a cricketer.

Now the latest reports from Telugu media suggests that Anushka could soon tie the knot with director  Prakash Kovelamudi who directed her in the Tamil/Telugu bilingual ‘Size Zero’/ Inji Iduppazhagi’.  Prakash is the son of legendary director K. Raghavendra Rao who is divorced from writer Kanika Dillon in 2017. Neither Anuskha or Prakash Kovelamudi have reacted to the rumours and only time will tell if there is any substance in the news or its just another mere rumour. 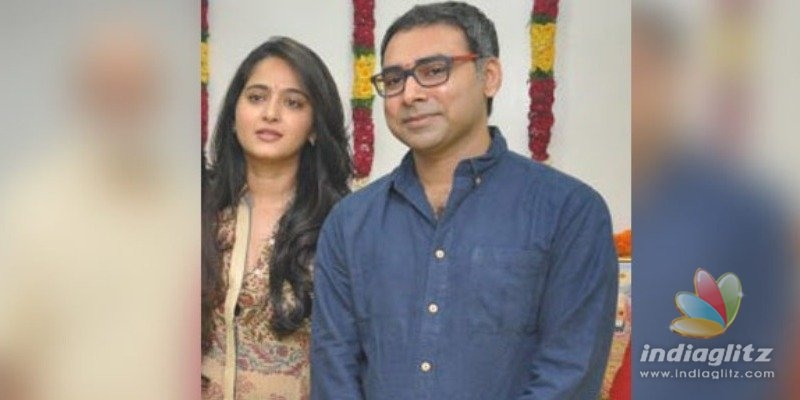 Anushka’s next release is the multilingual movie ‘Silence’/Nishabhdam’ costarring Madhavan, Anjali and Tom Sizemore which is expected in the month of May this year.